Tiny Bomb, also known as “The Incredible Tiny Bomb” to some members of the cannabis community, is an extremely rare sativa dominant hybrid (70% sativa/30% indica) strain that is a reworked phenotype of the insanely popular Space Queen strain. This dank bud was created by breeders at TGA Genetics and boasts an average THC level ranging from 14-23%. The Tiny Bomb has a distinct aroma of sour pungent fruit and a taste that has been described as extremely sour fruity candies that have gone bad. This bud has thick airy popcorn-shaped minty green nugs with purple undertones, orange hairs, and a thin layer of trichomes and resin. Users describe the Tiny Bomb high as one that slowly creeps up on you, leaving you slightly upbeat and increasingly motivated and happy. You’ll feel a fast-onset of gratifying pain relief in both mind and body followed by an intense rush of energy and motivation that peaks after about an hour or so. Upon the comedown, you’ll feel lethargic and lazy with slight tendencies towards couch-lock and the munchies. Due to these potent indica and sativa effects, Tiny Bomb is an ideal strain for treating patients suffering from conditions such as fatigue, pain, stress, and anxiety disorders. 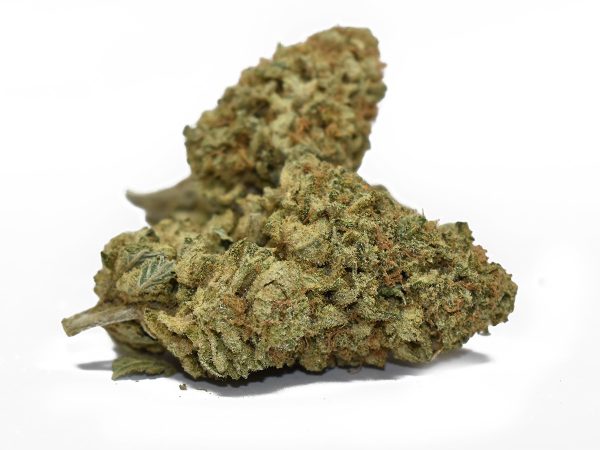 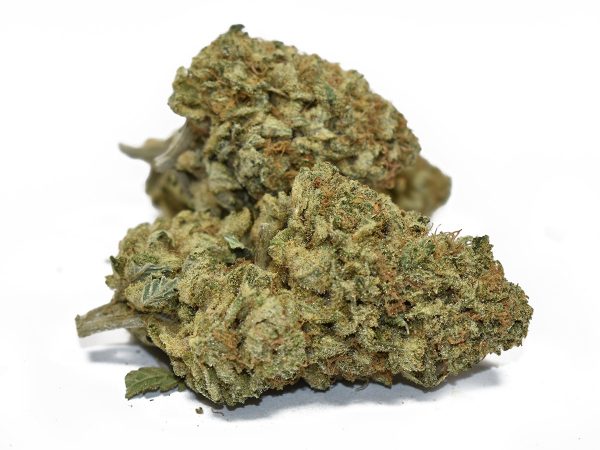 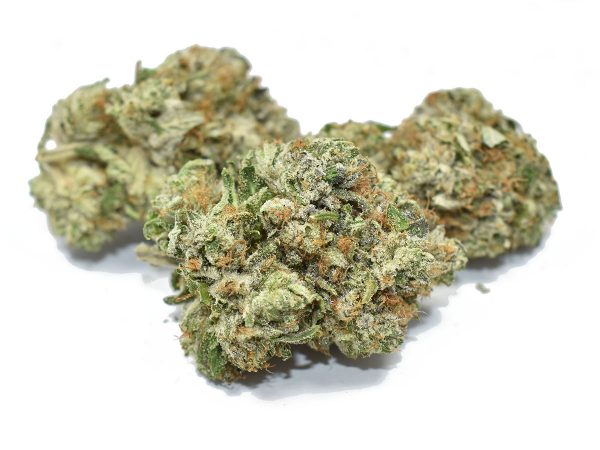 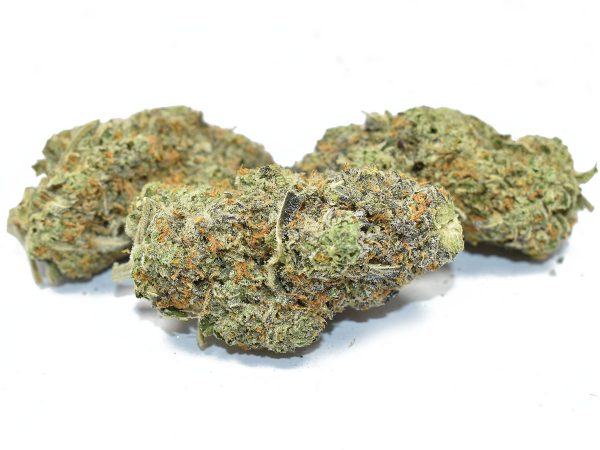 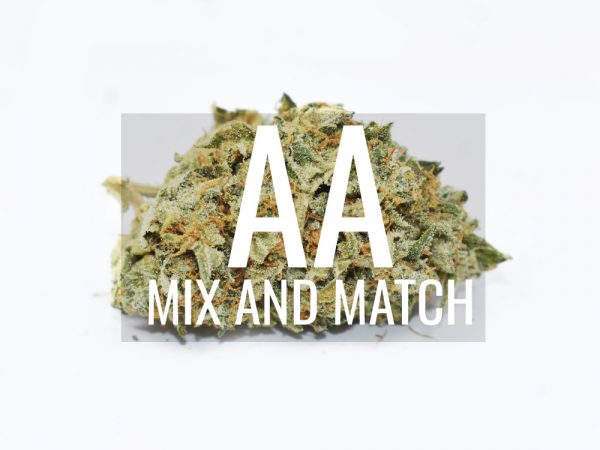