For best effects please take on an empty stomach.

Blue Meanies are a strain of psilocybin mushrooms that are very popular worldwide. This cubensis variation is very visually appealing with its potent effects. Also known as Panaeolus cyanogens, they are magic mushrooms that produce a strong hallucinogenic effect. This strain of Mushrooms is common in tropical and subtropical climates. This includes Central America, Mexico, South America, Australia, the USA, Africa, and Southeast Asia. This Meanie Strain was first developed in the warm, tropical climate of southeastern Australia.

They are exceptionally well-known and widely used by travelers and residents of Bali in Southeast Asia. They are considered as one of the world’s most potent Shrooms. This is because they contain double to triple the normal amount of Psilocybin compared to other Shroom strains. The most distinguishing feature of this strain is the blue bruising on the stem and caps. This is where the name Blue meanie comes from. If this meanie strain has more severe bruising, it is often an indicator of a denser psilocybin content available under, unless otherwise noted. In simple terms, the bluer it is, the stronger it is.

If you’re looking for a mushroom strain that has a milder flavor, then these meanies are a great option for you. As it is known, Psilocybin mushrooms aren’t generally well-known for tasting great. However, many people using it find the flavor of the blue meanies to be much less offensive than other mushroom strains. The high is considered to be light and euphoric, with slight visual hallucinations that will often persist even after the peak is reached. These mushrooms will produce a potent effect that might even surprise the most seasoned mushroom connoisseurs.

Users of this strain of Magic Mushroom might experience intense visuals along with a robust bodily sensation and a rush feeling of euphoria. The meanie mushrooms are notable for their hallucinogenic properties. As the effects become stronger, you may see that the visions become more intense. Due to the overwhelming nature of Blue Meanie mushrooms, they should be consumed at home especially for a beginner. Blue meanies are a perfect choice for beginner use, although if a more experienced user is looking to buy magic mushrooms online, they can definitely buy the blue meanie strain as well.

The effects of Blue Meanies can last anywhere between 6-18-hours or more depending on how much you consume. Your dosage could range anywhere from 2.5 to 4 grams. Do not mix this product with alcohol or other anti-depression medication (SSRI) as it dulls the experience or blocks it completely. 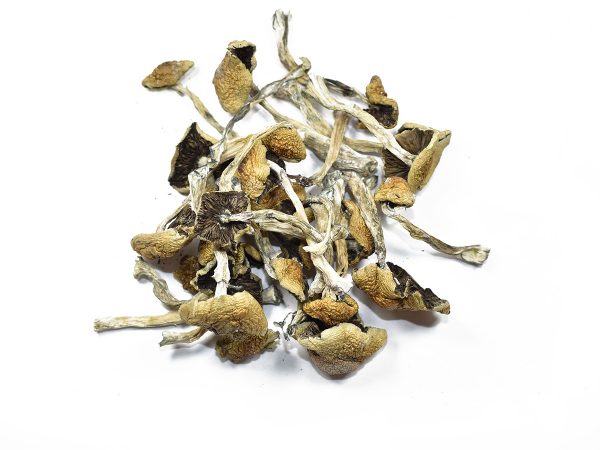 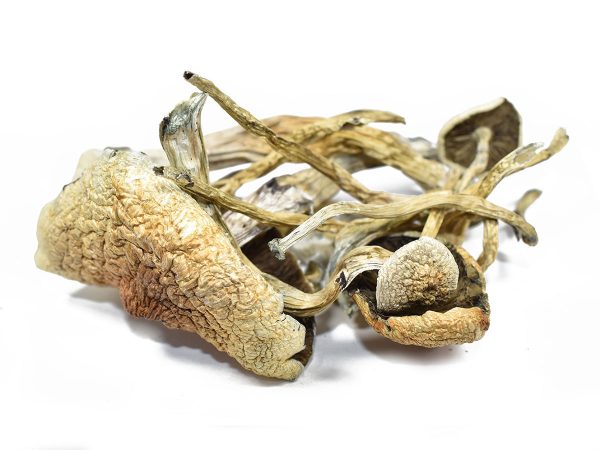 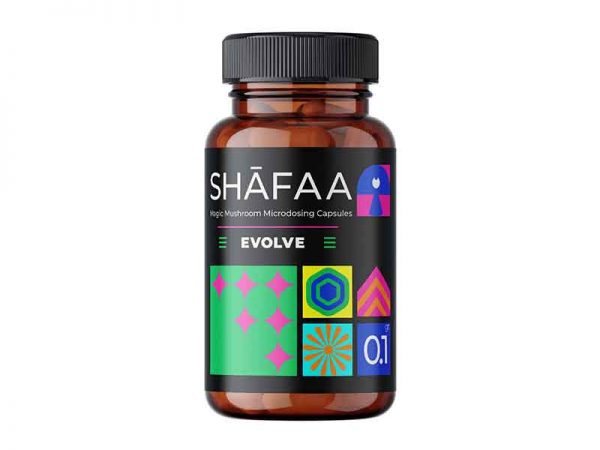 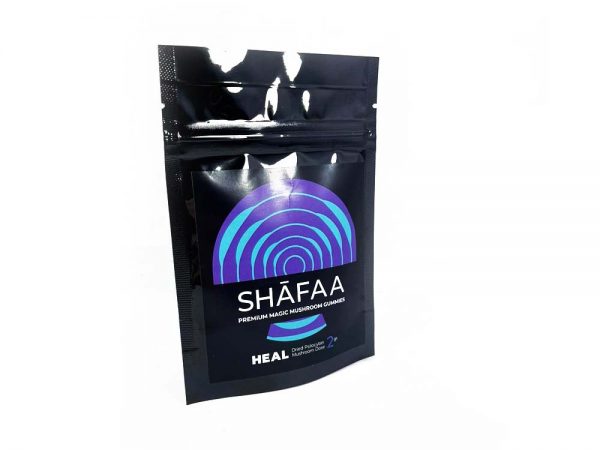