Moby Dick is a sativa-dominant hybrid (sativa/indica ratio of 75:25) created by crossing White Widow, an indica-dominant hybrid, and Haze, a pure sativa. The heavy sativa genes create a strongly euphoric, creative high with an upbeat mood. The effects are great in treating depression, anxiety, pain, and muscle spasms. Moby Dick can also alleviate lack of appetite. The overall effect is clear-headed but relaxing. The dominant smell and flavor when smoking Moby Dick is citrusy. This strain also has an earthy lemon taste and a sweet floral aroma. Dry mouth is the most common side effect, along with bloodshot eyes. Paranoia is also possible. Moby Dick is a relatively popular strain, available on several legal medical marijuana markets. It’s probably easiest to find in Arizona, Colorado, and parts of Europe. This strain gets its name from its massive yields when harvested, as much as 1,500 grams per square meter. 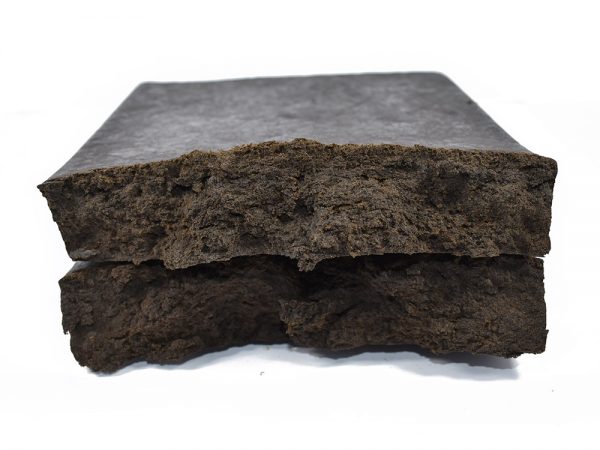 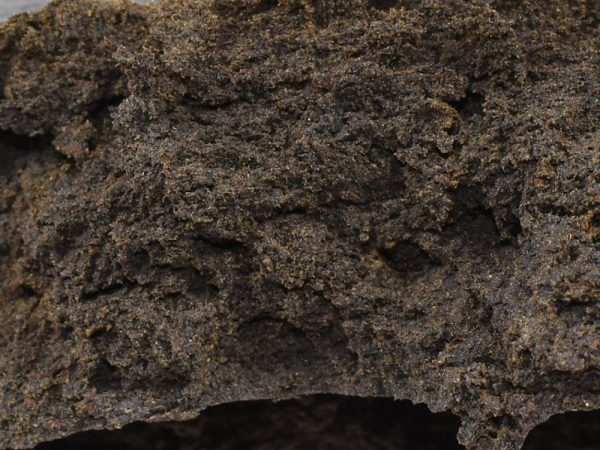 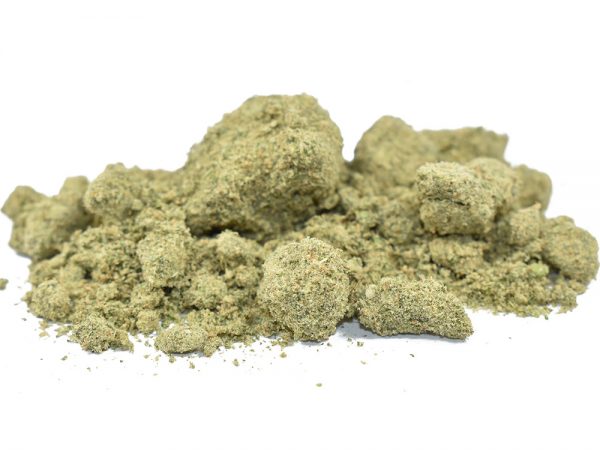 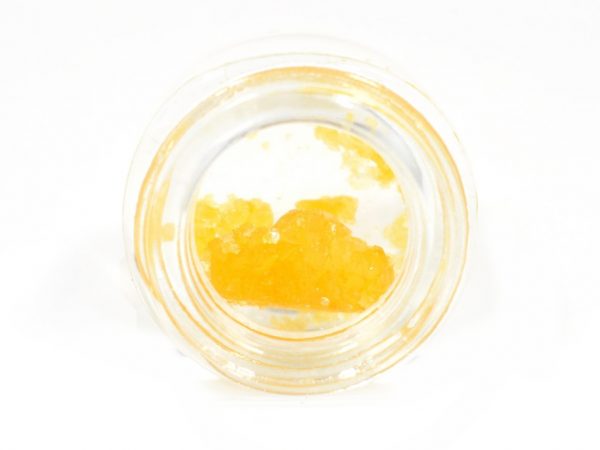 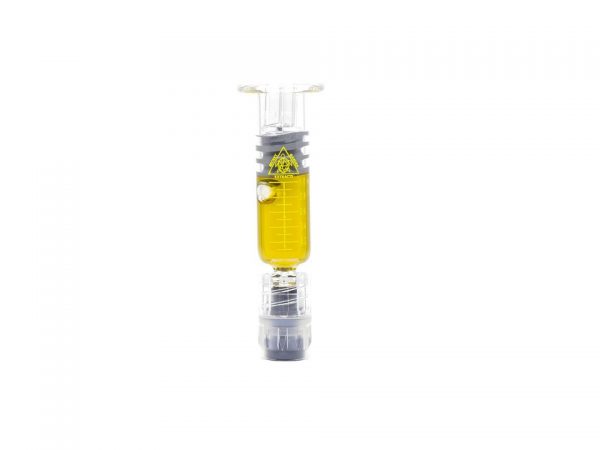 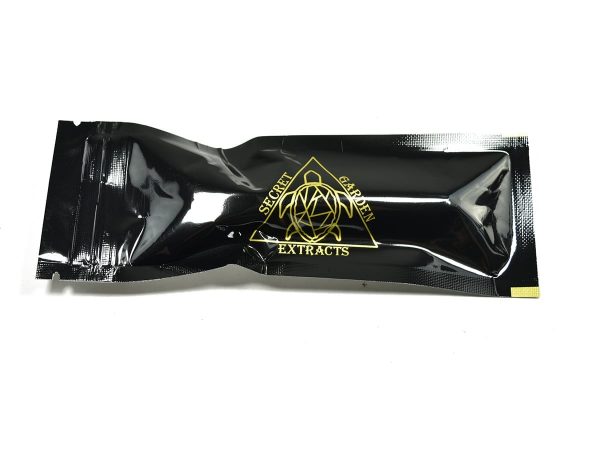 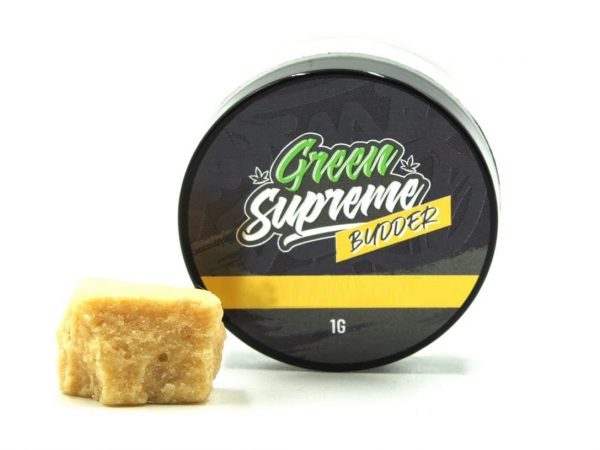