Grab a cartridge and explore, enjoy and experience!

Harlequin is a hybrid cross between Colombian Gold, Thai and Swiss Landrace. It constitutes an indica/sativa ratio to be known as 25:75, meaning it is sativa dominant. It has a unique CBD: THC ratio which is best described to be roughly 1:1. Its flavour and aromatic popularity is due to the essence of mango and earthy musk. It is best known to act as the most viable relaxing and calming agent. Also, the patient, after using it, can stay quite focused and alert, making the highlighting feature of this strain. In terms of its physical features, it is a dense looking strain with thick nugs all around it and dressed up heavily with trichrome. Its negative effects may include the effects of drying mouth and eyes, slight nausea and headaches in most harsh cases. 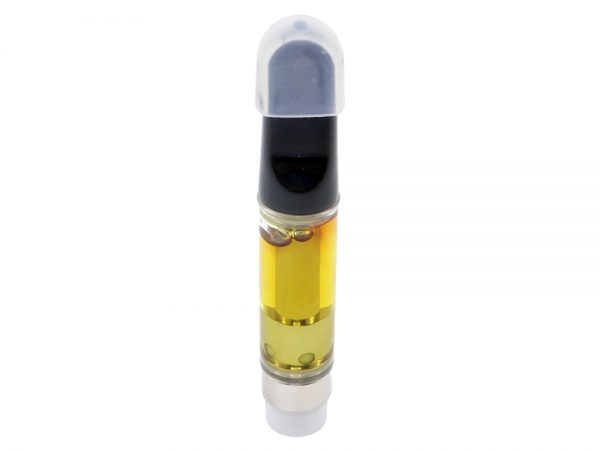 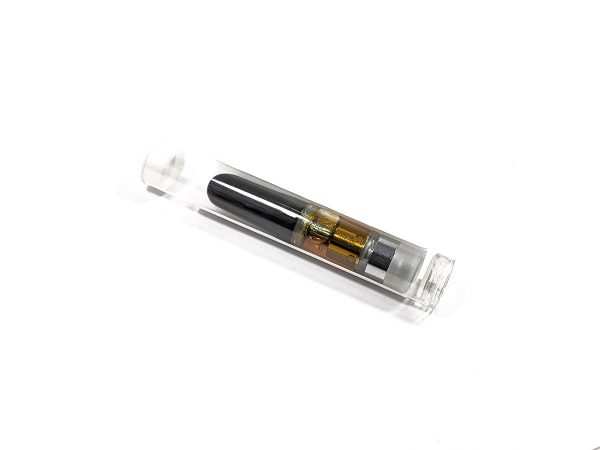 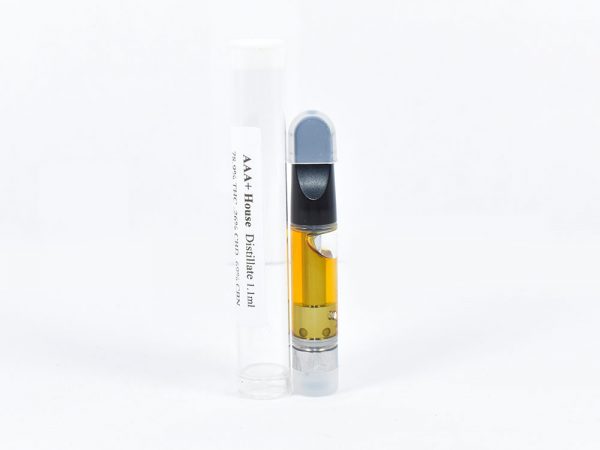 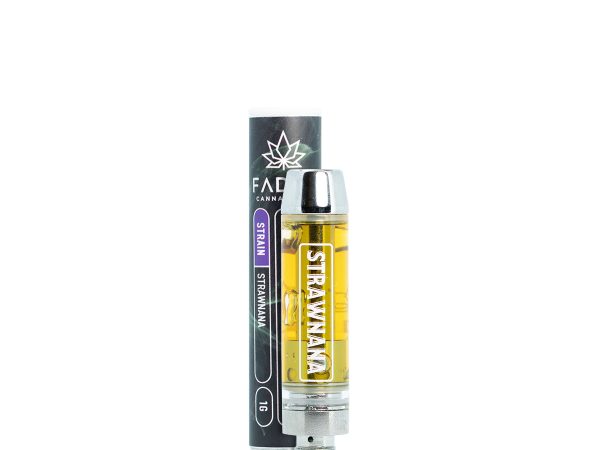 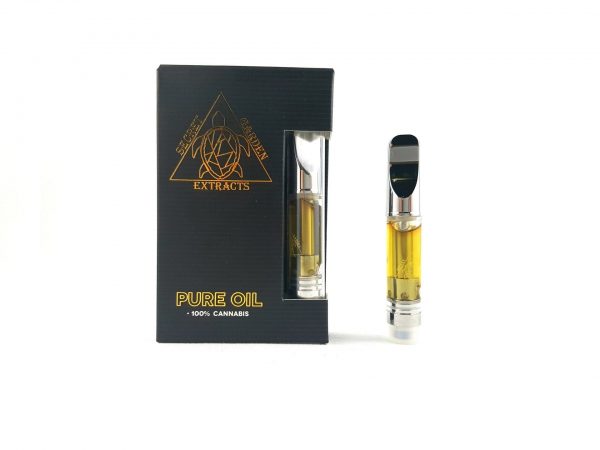 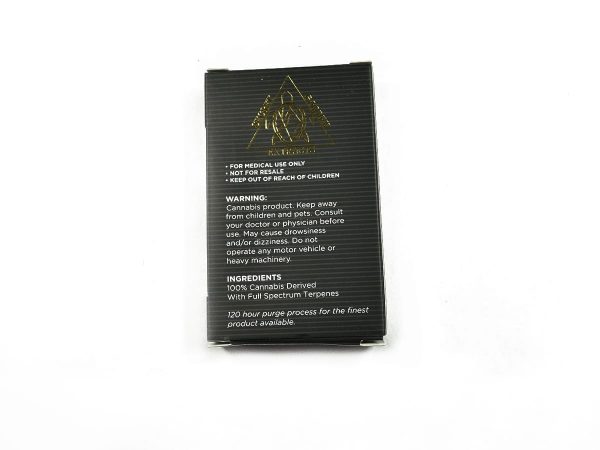 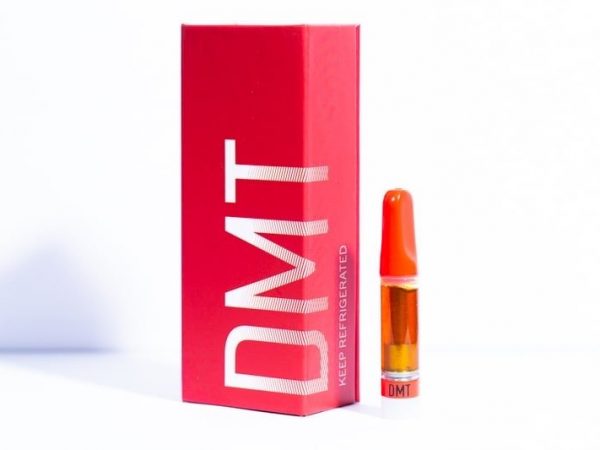